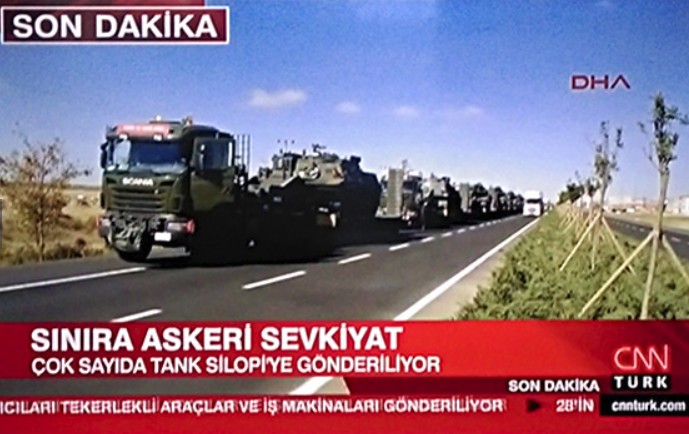 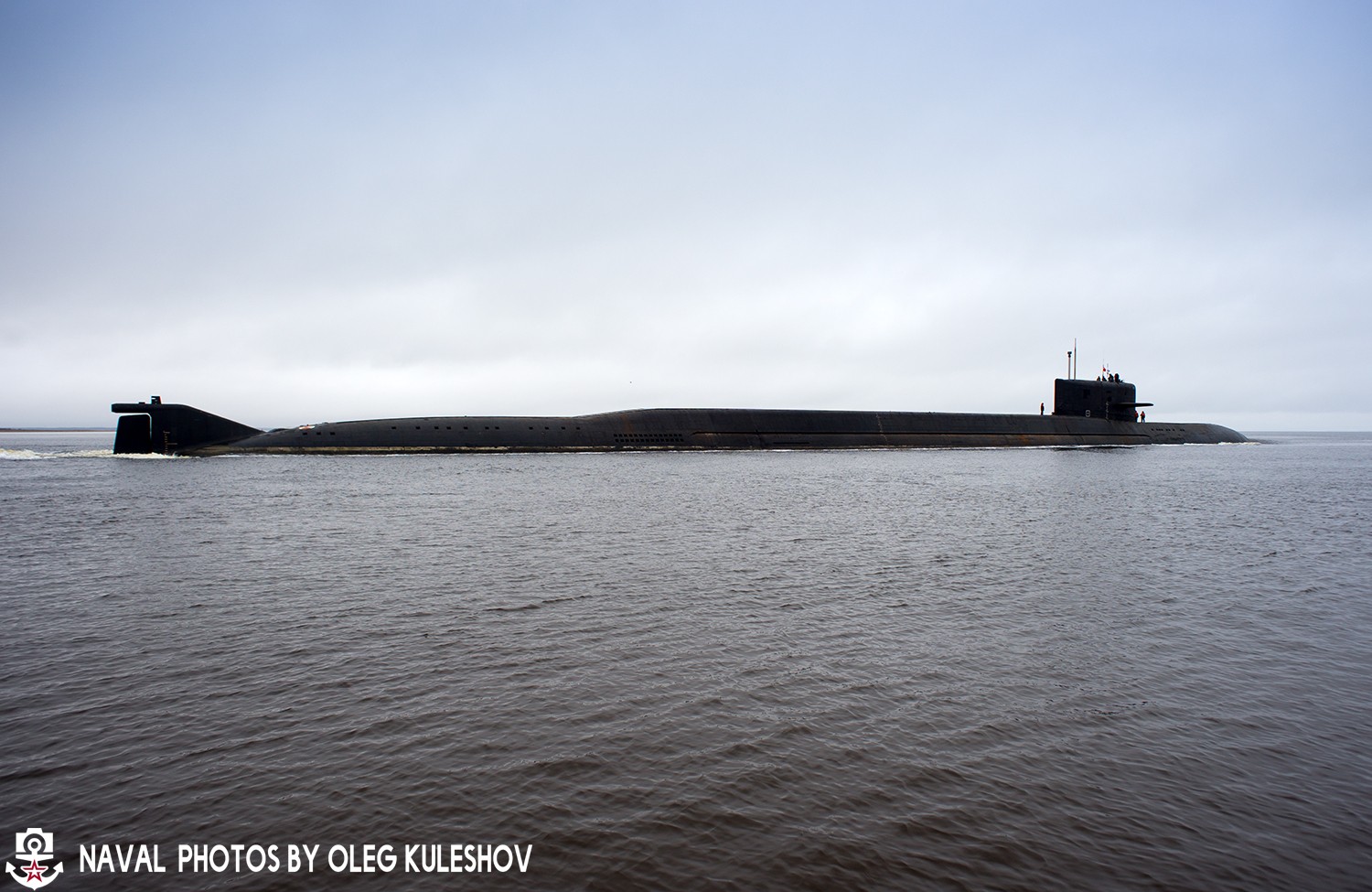 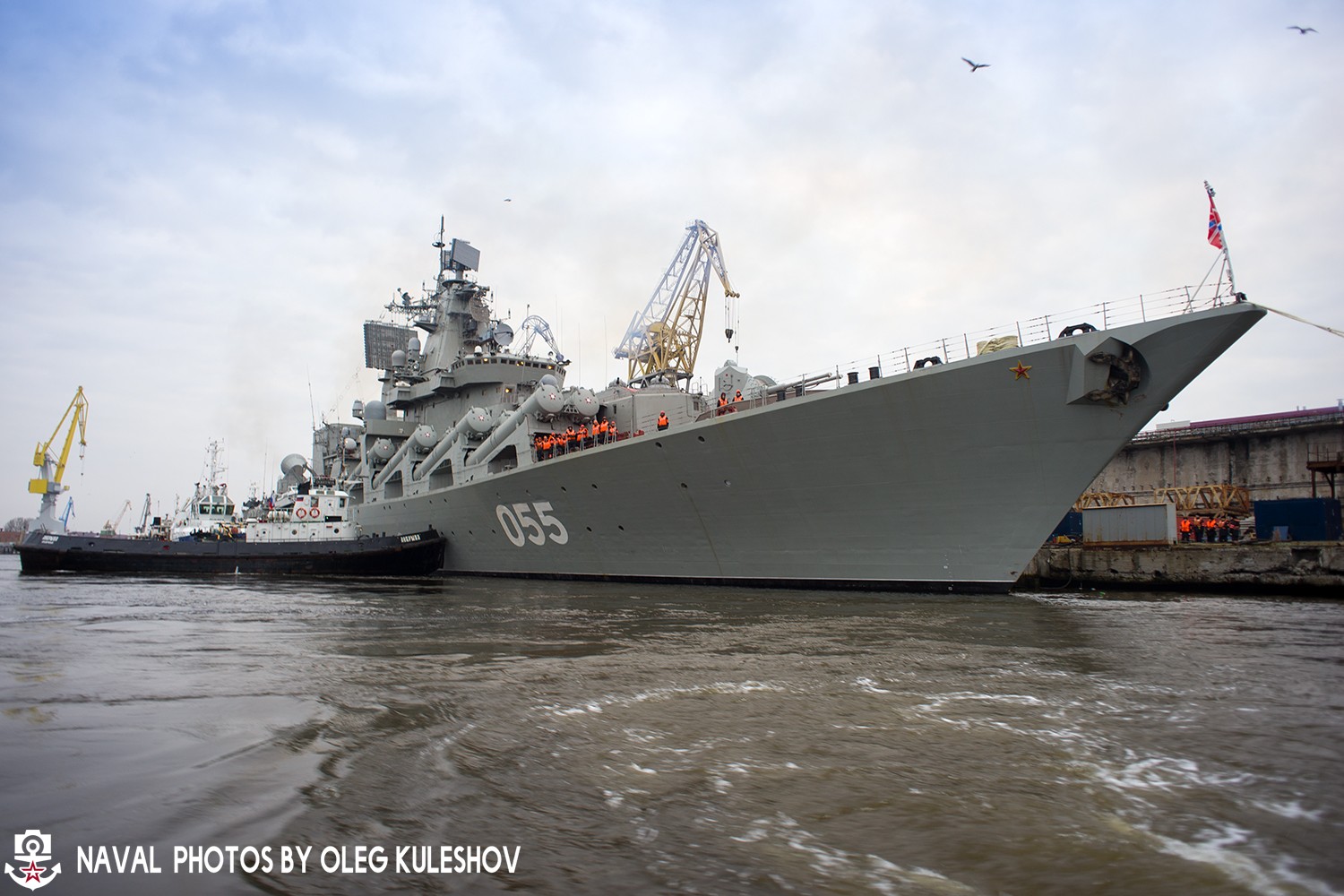 In face of her squeezing rating in the US presidential campaign, Hillary Clinton is likely enacting the State Department’s official positions to promote her candidacy to the Oval Cabinet. In the particular Italian case, now she makes use of an alluring proposal she received from an Italian envoy to the Democratic National Convention back in July this year.

The point is that the current Italian Prime-Minister Matteo Renzi fears to lose the upcoming constitutional referendum due to be held only days after the climax of the US presidential campaign. To prevent such development he tried to secure support of the current and future US administrations. During the DNC, when Hillary Clinton was yet a front-runner of the campaign, she was visited in Philadelphia by a Renzi’s delegate, a young attractive rising star of the Italian political kaleidoscope and incumbent minister for constitutional reforms Maria Elena Boschi. While her selfie with Bill Clinton was booming in Instagram, the results of her delicate talk with Mrs.Clinton at the sidelines of the DNC on July 28 went completely unreported (La Stampa published only a preliminary note on that).

In fact minister Boschi requested Mrs.Clinton’s public support of the Italian constitution reform on behalf of the American Democrats. She also redrew Hillary Clinton’s attention to Libya asking her to help easing the US pressure on the Italian government urging it to expand its involvement in counter-terrorist operation in the post-Gaddafi domains as it impacts negatively the Renzi cabinet’s rating. After all, the alternative would most likely be the populist Five Star Movement, a new Italian political conglomerate the American Democrats do not feel any sympathy to.

The two ladies have settled the deal. As a return favor for her lobbying Mrs.Clinton asked to secure support of her presidential race by the influential Italian diaspora in the United States. A media campaign in Italy to discredit Trump and some extra contributions to the Clinton Foundation were also agreed (yet the Italian Ministry For The Environment, Land, & Sea is among the “minor” contributors to The Clinton Foundation with a total donation up to $250,000).

It looks like the American Democrats are already formally complying with their part of the “Italian deal”. During his speech at the G20 summit in Hangzhou Pres.Obama generously praised PM Renzi for “successful reforms” and now is about to host a state dinner for him on October 18, when Renzi arrives to Washington at the lame duck summit. On the other side of the ocean the US ambassador in Rome John R. Phillips sparked a firestorm by unequivocally pressing for the pro-reform voting at a panel discussion on Brexit in the Rome-based Center for American Studies last week.

While Mrs. Clinton is desperately looking for comfortable partners in Europe, her own chances to get elected are vanishing every day. The electorally motivated foreign initiatives of the outgoing US Administration, ignoring the political realities abroad, threaten to seriously jeopardize the American image in Italy and other EU countries. 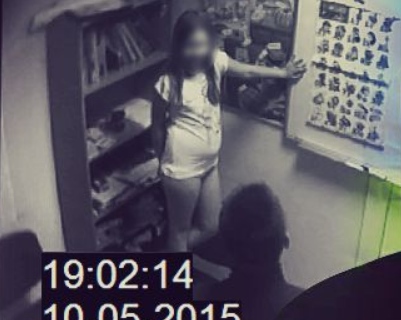 Speaking to Süddeutschen Zeitung, Schroder, who served as Germany’s head from 1998 to 2005, warned NATO that its policies could lead to a new arms race with Russia, saying that they “will help neither to mitigate conflicts with Russia nor restore good relations.” 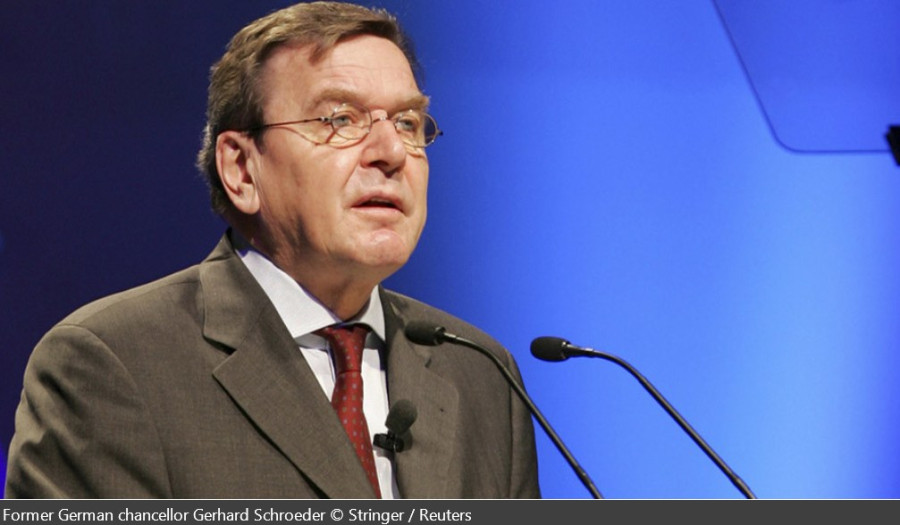